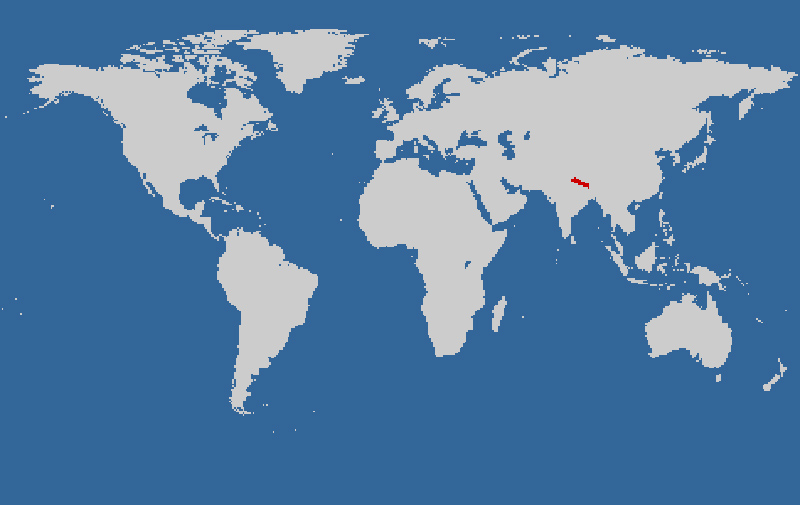 Wine Regions around the World

As the demand for wine increases, many countries emerge as wine producers in the world every year. Some of them are top producers while others are upcoming producers. Speaking of which, France, Spain and Italy produce about 50% of the global wine. Below are the top regions producing wine around the world.

a)    Bordeaux in France

Over the years, France and Italy have been competing for the top wine producer in the world. As a result, this has led to the decrease in yearly production in France by 11% since the year 2007. Their major grapes are Syrah, Chardonnay, Gamay, Cabernet Franc, Merlot, Toscano, Grenache, Sauvignon Blanc, Pinot Noir and Trebbiano Toscano.

Italy turns out to be the second region producing the largest amount of wine after France. However, both of these two countries have been working on removing their vinegars and decreasing production. Since 2007, Italy has been decreasing its production by around 7%. Their major grapes include Merlot, Toscano, Prosecco, Pinot Grigio, Barbera, Sangiovese, Montepulciano and Nero d’Avola.

Rioja is well known for its innovative and ancient white and red wines. However, despite the fact that Spain has the largest acreage of vineyard in the world, it still encounters lower yields of wine. As a result, their total wine is less compared to that of Italy and France. Their major grapes include Bobal, Monastrell, Airen and Tempranillo.

California produces 90% of the wine in United States. It is the home to the largest producer of wine in the world, that is Gallo in Modesto, CA. Their major grapes include Pinot Noir, Sauvignon Blanc, Merlot, Zinfandel, Cabernet Sauvignon and Chardonnay.

Australia majorly relies on the export market for wine. Ever since the weakening of the US Dollar, it has been expanding its market in Asia and Hong Kong. Their major grapes are Chardonnay and Shiraz (Syrah).

Wine production in Argentina has been growing over the years and the growth rate of about 8% has been the highest of all the top producers of wine worldwide. Argentina also relies mostly on the wine export market just as Australia and their major grapes are Bonarda, Chardonnay, Malbec and Cabernet Sauvignon.

South Africa is the country producing the largest amount of brandy worldwide and it is mostly known for Chenin Blanc. Their major grapes include Chenin Blanc, Pinotage, Chardonnay and Cabernet Sauvignon. Pinotage is a Southern French Grape that comes about as a result of crossing Cinsault and Pinot Noir and it is the national grape of South Africa. This variety has a unique story behind it and a viticulture professor at the University of Stellenbosch invented it.

Germany has been a producer of very aromatic and white wines, and they majorly export their wines to UK and United States. Their major grapes are Muller Thurgau and Riesling.

Colchagua valley is found within the Rapel Valley and is the best producer region of wine in South America. Chile is proudly known for its red wine of Carmenere variety, also called the ‘lost varietal’ of Bordeaux. However, the export markets nowadays prefer the traditional varieties. Their major grapes include Merlot, Carmenere, Cabernet Sauvignon, Sauvignon Blanc and Chardonnay.

Portugal majorly deals with Port wine, a desert wine with high alcohol content. It is produced in Northern Portugal and it contains a variety of grapes. Their major grapes include Tinta Roriz, Arinto, Alvarinho, Touriga Franca, Touriga Nacional, Castelao and Alicante Bouschet.

There are also other upcoming wine producer regions and the major one is China. Its wine production is growing faster over the years and it majorly focusses on dry red wine, which also includes Bordeaux-style blends and Cabernet Sauvignon. However, China has not been exporting much of its products. That’s why it may probably not feature in the list of the top wine producing regions.

Finding the Quality and Value of Wine

It is also important to know the type of wines produced by each of these top producers. This would help you know the value and quality of the wine.

You will notice that each of the above mentioned countries have their own specialized types of wines. For instance, Spain is known for producing Tempranillo and this means that it produces the best and most valuable Tempranillo. Therefore, whenever you want to buy wine, you would consider each country’s exceptional product.

Login to add this listing to your favorite